What to Give a Dog With An Upset Stomach 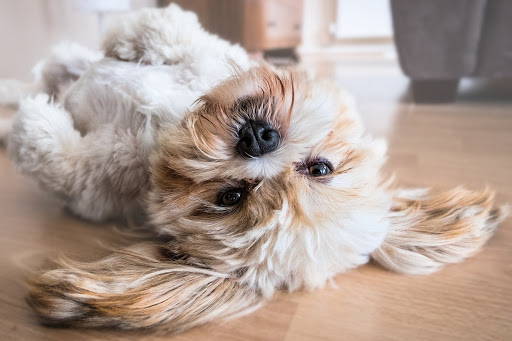 Dogs in digestive distress aren’t having fun. And neither are you as a concerned pet parent! After all, it’s not like your pup can tell you exactly what’s going on, right?

Chances are you’ve experienced an upset stomach that seemed to appear out of nowhere. Of course, the most likely culprit is something you ate, and it’s no different for your furry friend.

If you’ve ever asked yourself, “What can I give my dog for an upset stomach?” you’ve come to the right place. We’re going to cover the most common causes and symptoms of an upset stomach in dogs.

Keep on reading to find out how to help your pup with tummy trouble.

What Causes Stomach Upset in Dogs? 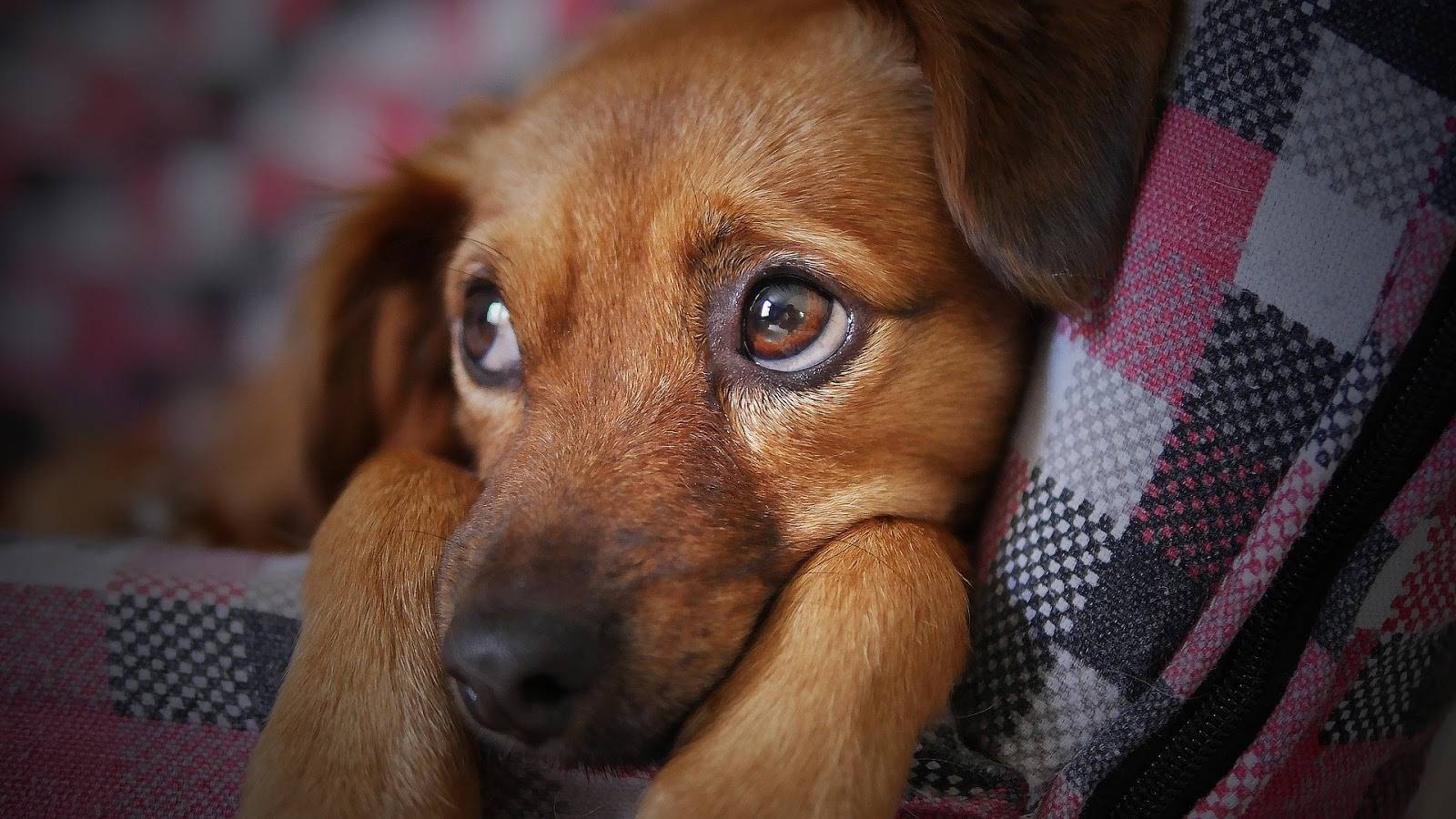 While there are quite a few causes of an upset stomach in dogs, most of the time, it’s all about what your pup’s eaten. Things like getting into the trash or stealing food from your plate can happen frequently and typically wreak havoc on your dog’s belly.

Also known as gastroesophageal reflux disease, this is a fairly common problem for both dogs and humans. Acid reflux happens when stomach acid pushes past its natural barrier and floods the esophageal passage.

You can usually tell when your dog is suffering from acid reflux by gurgling sounds in the belly. But it can also present with vomiting or other signs of gastrointestinal upset.

These are some other signs of acid reflux in dogs:

Luckily, dog acid reflux can be treated with some simple fixes, like switching to a low-acid diet, eating smaller food portions, and avoiding fatty foods.

Your dog’s doc might also want to prescribe an antacid, so be sure to consult your vet if your pup is showing any acid reflux symptoms. 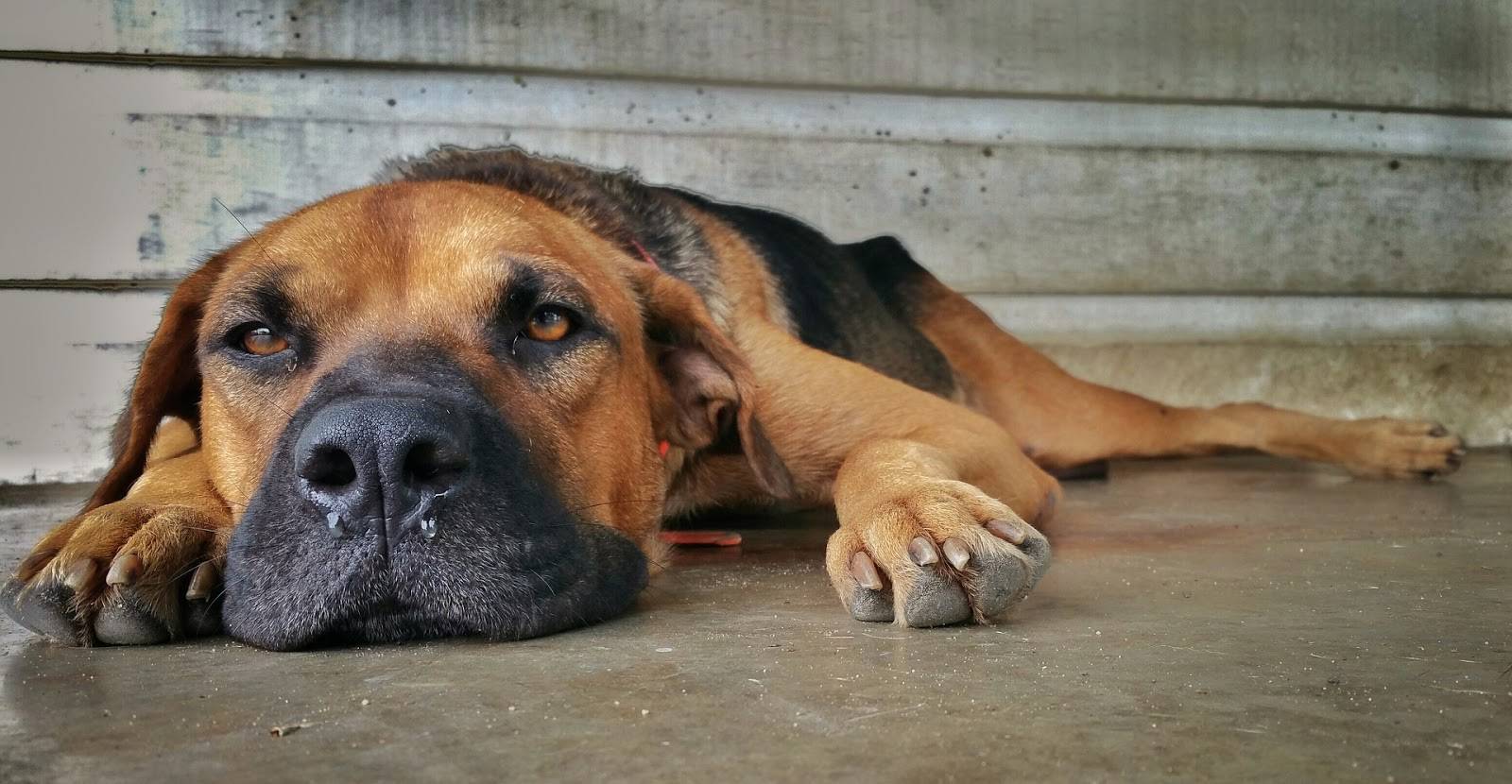 Another common cause of an upset stomach in dogs is indigestion, which is just a fancy way of saying your pooch ate something that didn’t agree with them, and the presence of too much stomach acid is interfering with the digestion process.

Symptoms of indigestion in dogs can be similar to those of acid reflux, but when it’s severe enough, indigestion can manifest as vomiting and diarrhea in dogs.

Other signs of canine indigestion include:

One of the best at-home remedies for indigestion in dogs is giving your pup a spoonful of plain fat-free Greek yogurt. That’s because yogurt is full of probiotics, which are an excellent source of the beneficial bacteria that fight off illnesses in the GI tract.

If you don’t usually keep yogurt in the house or your pooch is on a strict diet, you can still make sure they get the benefits of “good bacteria” by adding a high-quality probiotics supplement for dogs to their daily diet.

This canine stomach problem is location specific and occurs in only the stomach. Its name means inflammation of the stomach and it’s most frequently caused by eating spoiled or overly rich food, allergies to certain foods, or even a virus.

Some of the common symptoms of canine gastritis are:

While dog gastritis can be an isolated incident, it can also be an indicator of a more serious stomach problem, so be sure to consult your veterinarian if your pup shows any of the above symptoms. 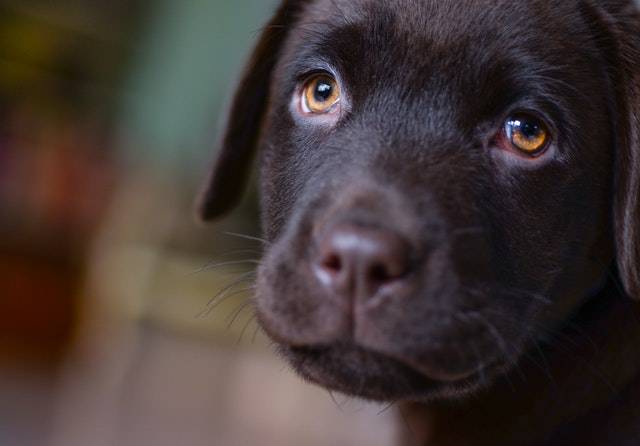 You’ve probably noticed by now that stomach acid plays a key role in canine gastrointestinal upset. Nowhere is that more true than when it comes to dog ulcers.

This unfortunate condition begins with an excessive amount of acid in the stomach, which then starts to erode the stomach lining, causing painful sores on the tissue.

The signs and symptoms of ulcers in dogs include:

If your dog shows any of the above, you should get them to the vet as soon as possible, as treatment can take as long as eight weeks, and your pup will be in pain until the ulcers have totally disappeared.

Stomach Viruses and Parasites in Dogs

Just like you can catch the stomach flu, your dog can also contract some pretty nasty viruses that attack the GI system, but they aren’t the only kind of bugs out there.

Canine parasites are an all too common threat to the health and well-being of dogs everywhere, but the ones that cause stomach problems are particularly unpleasant.

Both stomach viruses and parasites can be contracted when your furry best friend comes into contact with contaminated fecal matter and ingests it either directly or by licking it from their paws.

The most common stomach virus in dogs is the Parvovirus, which can be deadly if not treated immediately, as it attacks the small intestine and can enter the bloodstream.

As for canine parasites, the most common by far are roundworms, hookworms, and whipworms, all of which are also contracted by contact with contaminated feces.

The signs of parasites or stomach viruses in dogs include:

Luckily for pet parents, there are easy ways to prevent the heartbreak of watching your pup suffering from a stomach virus or parasite infestation.

Talk to your vet about making sure your dog has been vaccinated against Parvovirus, as well as the best parasite preventatives available for dogs.

How to Help a Dog With an Upset Stomach 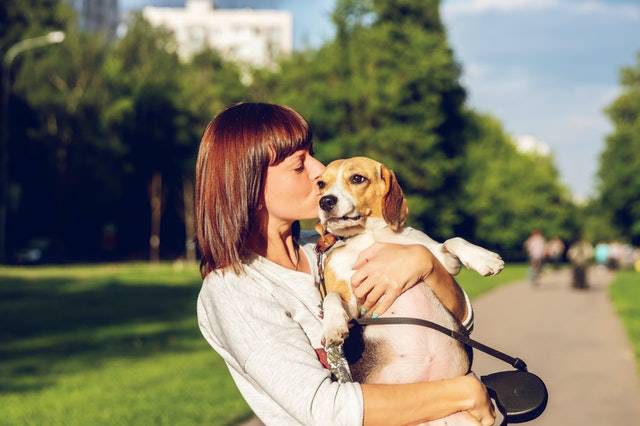 Now that you know some of the common causes of canine stomach problems, let’s talk about what you can do to help your pup feel better when they have tummy trouble.

At some point, every dog is going to suffer from an upset stomach, but your pup is lucky enough to have you by their side. We hope these dog upset stomach remedies help!

You might not be able to prevent stomach upset in your dog totally, but you can give them a “paw up” by keeping fatty foods and garbage put away, making sure they get vaccinated each year, and adding a top-rated probiotic supplement to their diet.

Back Home
Back to Blog